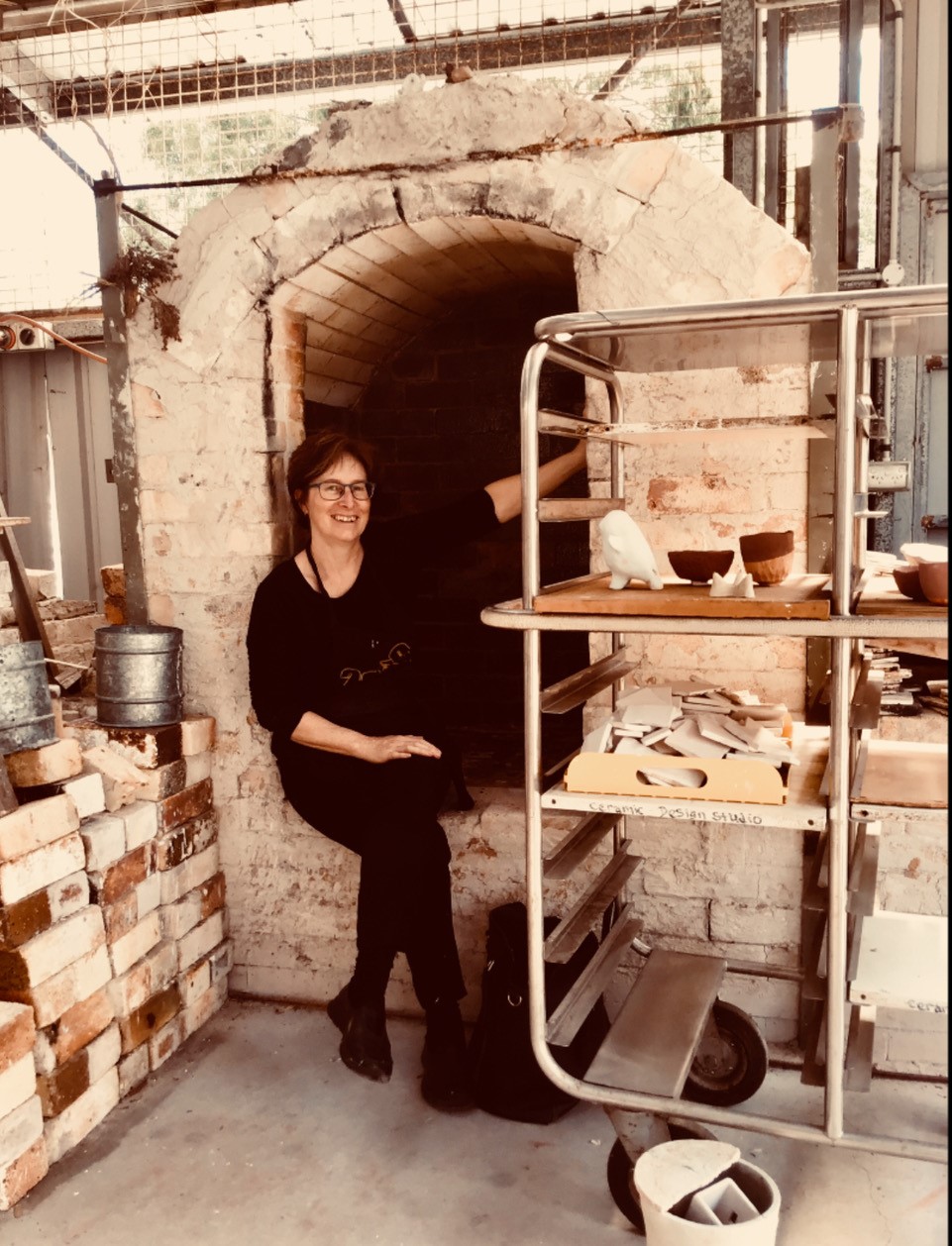 Janet lives in southern Sydney as an artist working predominantly in ceramics. Her technical skills were developed through attendance at Alexander Mackie art school in Sydney with guidance from many respected artists and educators. It was attendance at Tom Bass Sculpture Studio school with sculptor Tom Bass that confirmed the spiritual value of beauty and integrity in form. Janet has been a long time student of Zen Buddhism - principles that influence Janet's art practice and everyday living. Connection to nature and its precious position in today's climate are subjects that Janet explores through her art which represents a sense of kinship to the whole environment and those special creatures who need our help. Her art draws attention to the precarious position in which the wildlife has found itself. Sharing an affinity with dogs, Janet explores three dimensional caricatures through clay, creating a sense of fun and an element of surprise. Making people smile is an important motivation to create art. Using art to draw attention to beauty in nature is the purpose of Janet's art. The Royal Botanic Gardens provide the environment to educate people about the beauty and unique environment we have in Australia. Janet is a ceramics teacher, having previously taught kid’s workshops, bonsai pot making workshops as well as clay and meditation workshops.